Marvel Comics (or simply Marvel) is a major American comic book and related media company. The company was founded in 1939 by Martin Goodman, with the actual name of Timely Publications, as it was called then. Since then, Marvel has become an iconic brand recognized all over the world. Marvel's first superhero team was called the Fantastic Four; they were created by Stan Lee and Jack Kirby in 1961. Later on, Stan Lee had more success with Spiderman (Peter Parker), Iron Man (Tony Stark), Hulk (Bruce Banner), X-men (Jean Grey), etc., which were all famous characters around the world at that time. These superheroes have made their way into movies such as Captain America: Civil War, Avengers: Age of Ultron or Guardians of the Galaxy etc., which have gained great popularity among fans around the globe including India! Comic book movies are still popular. They rake in the dough for studios, and they’re a billion-dollar industry. They have proven to be equally loved by children and adu
Post a Comment
Read more 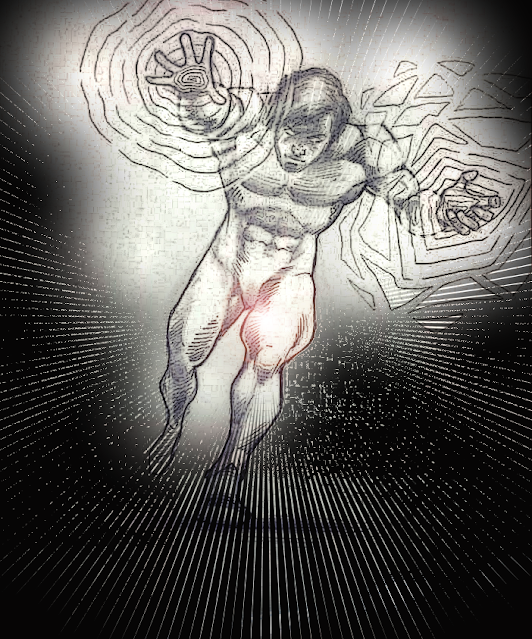 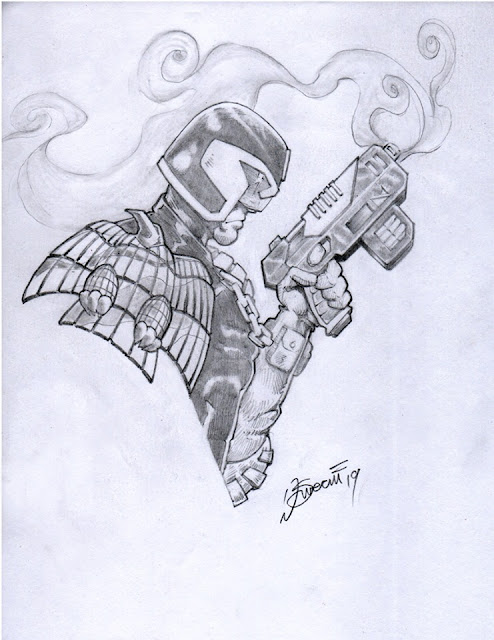 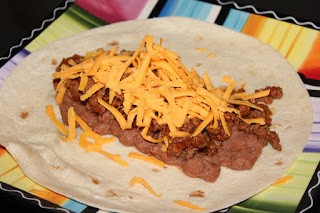 The Best Burrito Recipe In The World! 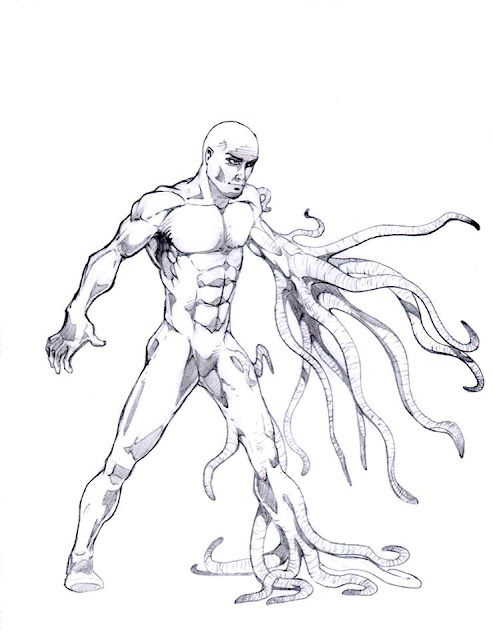 How To Draw Tentacles! 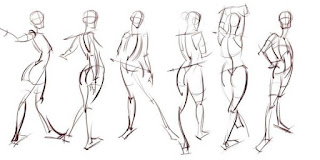 Why Learn Gesture and Contour Drawing in School? 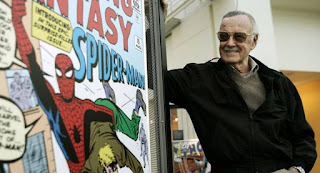 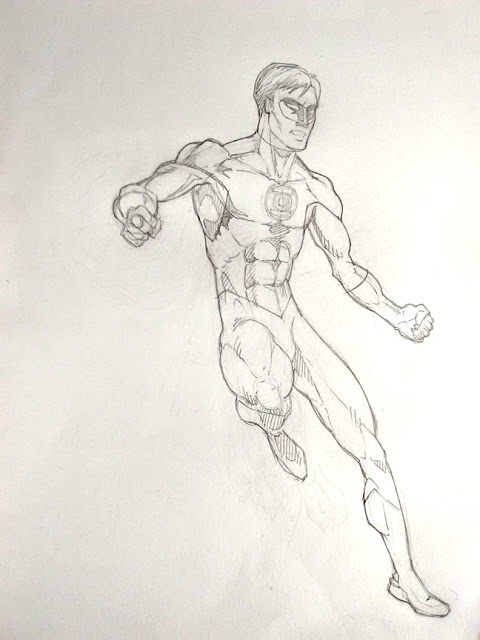 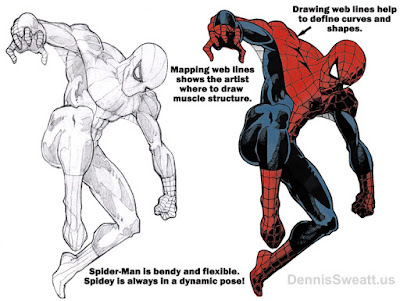 How Drawing Spider-Man Makes You A Better Artist 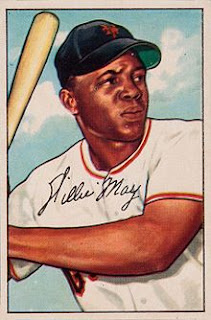 Barry Bonds and the Baseball Hall Of Fame

Do Artists Work For Free?